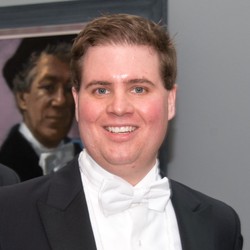 My name is Sebastiaan de Klerk, I am a senior researcher at Cito. My main research interests are educational assessment, educational technology, psychometrics, data science, and innovative assessment methods. My full cv can be downloaded through this link: download my cv.

PhD Researcher at the University of Twente 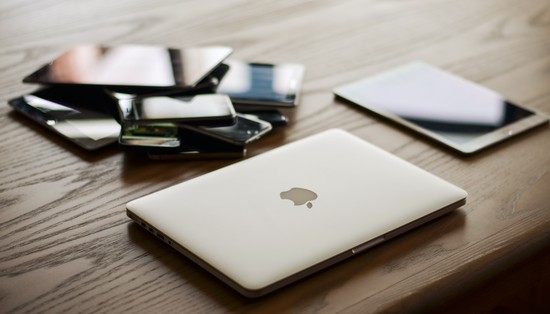 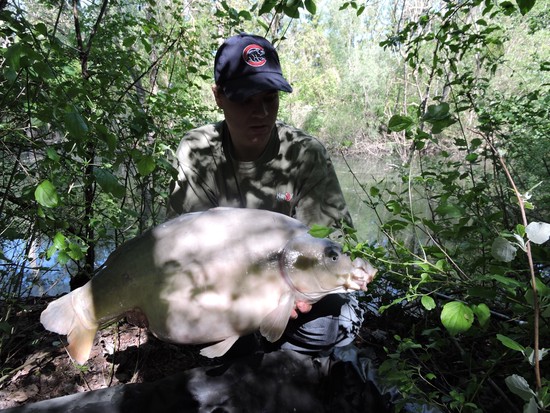 A project on the registration of carp catches at Simavis lake

Serious games for assessment: welcome to the jungle

Serious games are increasingly being explored for use as assessment tools in broad domains. Drawing from research in these domains, we present important advantages and challenges that arise when using games for assessment. In light of this context and as an introduction to this special issue on Serious Games and Assessments, we introduce the experts’ contributions on using games for processes integrating agile game development approaches with psychometric validation processes and designing and developing games for formative assessments.

Psychometric analysis of the performance data of simulation-based assessment: A systematic review and a Bayesian network example

Researchers have shown in multiple studies that simulations and games can be effective and powerful tools for learning and instruction (cf. Mitchell & Savill-Smith, 2004; Kirriemuir & McFarlane, 2004). Most of these studies deploy a traditional pretest-posttest design in which students usually do a paper-based test (pretest) then play the simulation or game and subsequently do a second paper-based test (posttest). Pretest-posttest designs treat the game as a black box in which something occurs that influences subsequent performance on the posttest (Buckley, Gobert, Horwitz, & O'Dwyer, 2010). Less research has been done in which game play product data or process data itself are used as indicators of student proficiency in some area. However, the last decade researchers have started focusing on what is happening inside the black box to an increasing extent and the literature on the topic is growing. To our knowledge, no systematic reviews have been published that investigate the psychometric analysis of performance data of simulation-based assessment (SBA) and game-based assessment (GBA). Therefore, in Part I of this article, a systematic review on the psychometric analysis of the performance data of SBA is presented. The main question addressed in this review is: ‘What psychometric strategies or models for treating and analyzing performance data from simulations and games are documented in scientific literature?’. Then, in Part II of this article, the findings of our review are further illustrated by presenting an empirical example of the e according to our review e most applied psychometric model for the analysis of the performance data of SBA, which is the Bayesian network. Both the results from Part I and Part II assist future research into the use of simulations and games as assessment instruments.

The Theory and Practice of Educational Data Forensics

Getting to grips with exam fraud: a qualitative study towards developing an evidence based educational data forensics protocol

The design, development, and validation of a multimedia-based performance assessment for credentialing confined space guards

In this article, we present a study on the design, development, and validation of a multimedia-based performance assessment (MBPA) for …
Sebastiaan de Klerk, Bernard P. Veldkamp, Theo J.H.M. Eggen
PDF Source Document

The development of any assessment should be an iterative and careful process. Ideally, this process is guided by a well-defined …
Sebastiaan de Klerk, Bernard P. Veldkamp, Theo J.H.M. Eggen
PDF Source Document
See all publications